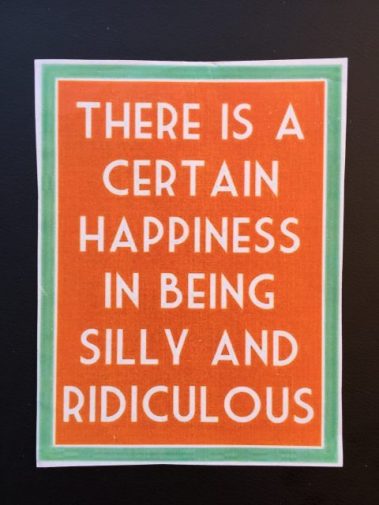 We were on the water last week, finishing our rowing drills in the San Francisco Bay, when our coach announced that we were about to compete in a practice race for the first time. Our novice team had been learning the basics of rowing for the last six months, but it was just in the last month that we had managed to put all eight oars in the water at the same time, at least for several strokes.

Some teammates were away for the holiday weekend and with only seven people present, our coach joined us in the stroke seat, setting the pace. His presence eased my mind as we got ready to row against a more experienced team. Their coach pulled up in the launch ready to start the race. There was no time to be nervous. She raised her megaphone. Attention! Row! 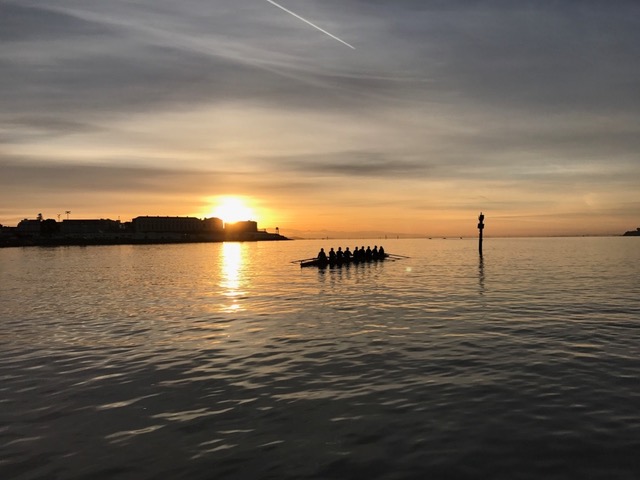 Our competition gets in position.

We lost the first 500 meter race, and then were told that another one was about to start. We would rally to win the next four races and pumped ourselves up for the last one of the morning.

We got off to a good start, taking an early lead, and were pushing towards our final 100 meters when the intrusive thought appeared.

This was not good. You cannot let your mind stray in racing.

One of the things I love most about rowing is that it calms and focuses the mind. You have to stay in the moment to be successful.

In this particular moment, however, I had a bizarre thought. What if I need to get back to the dock pronto? What if I just jumped in the water right now? I know it’s irrational. It’s also kind of funny.

Unfortunately, at that precise moment, while I was distracted, my foot slipped out of the over-sized men’s shoes that are bolted to the bottom of the boat. I fell backwards and my oar dove deeper into the water. I recovered within a few strokes and we still won the race, thanks to the teammate behind me who stopped rowing, when I did, to ensure we stayed on a straight path.

I felt frustrated that I had let my thoughts stray, but as the stern pair rowed us back to the dock, I let my mind wander to wherever it wanted to go. I envisioned myself jumping out of the boat. One by one, each of my teammates joined me. There were belly flops and swan dives and back flips.

You see, I’ve learned that when an intrusive thought takes over, the best way to recover is to think of a silly thought. It shifts the mind from serious to frivolous and takes the pressure off.

The teammate who had been sitting behind me in the boat started kidding me about my performance and we enjoyed reliving it. At the morning debrief, it was evident that our coach was happy with our performance.

There was only that one hiccup during the last race, he said. I raised my hand, fessed up and laughed. There were no repercussions.

So where did that irrational thought come from?

If you had observed me during my career, you may have thought I had myself together. I was known to be calm under pressure.

In fact, I suffered from performance anxiety. The “what if” thoughts often led to my shallow breathing and rapid heart rate. The thoughts would come into my mind and often quickly leave. Then I’d be fine. But at work I carried a nervousness in my body a lot of the time.

Growing up with an alcoholic father in a chaotic household can set you up for all kinds of dysfunction. In order to cope, I became a perfectionist. It gave me the order and structure I needed to live in the pandemonium. As you can probably guess, perfectionism leads to irrational expectations and often pushes the goal further from reach.

That leads to stress.

Now, when I get lost in my thoughts, as I did for a few seconds during that practice race,  it’s usually prompted by something that stirs my well learned competitiveness. It doesn’t happen often, but when it does, the chaotic thoughts feel very familiar. So if I get distracted and start to beat myself up for whatever happened, I refocus on ridiculous things.

My husband was the one who helped me learn the importance of being silly.

Some of his ridiculous antics used to embarrass me, but the longer I live, the more I understand the value of envisioning myself being silly in stressful situations.

Who cares what other people think, he would say. I’ve cared most of my life. Thankfully, I am finally enjoying just being who I am.

The consequences of a mess up are never as bad as we can make them seem. The silly thoughts are a reminder to be easy on ourselves. Slow down and try to enjoy whatever’s happening.

If you have intrusive thoughts, then consider shifting to the silly and ridiculous. It takes practice. You have to believe that it will actually work. But once you get the hang of it, you will realize that it’s a good way to get out of a bad situation.

It can also be a lot of fun. 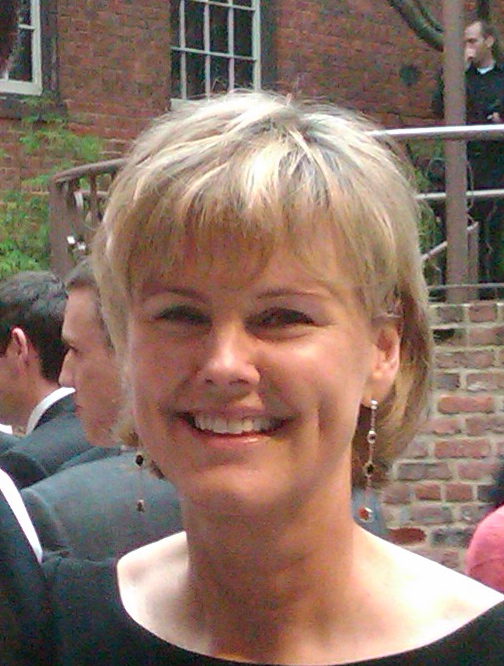 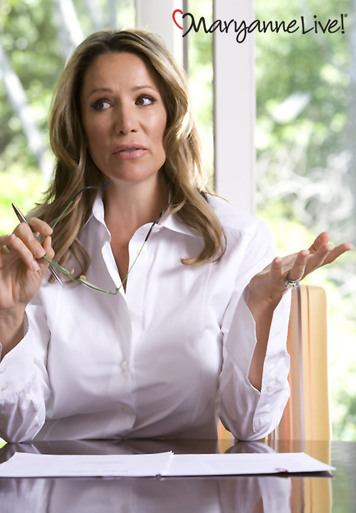 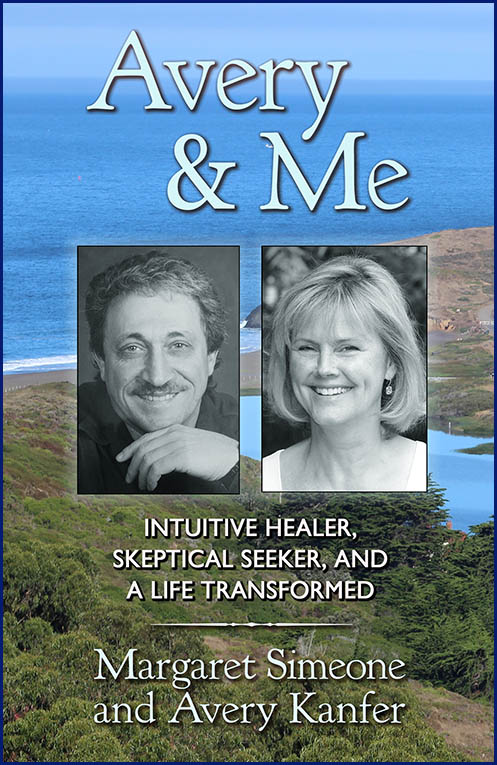